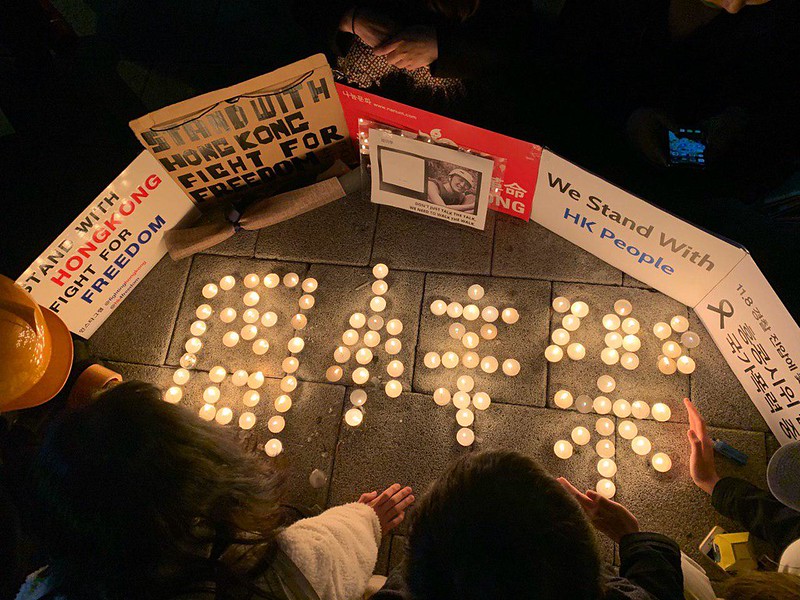 Who are the most persecuted ethnic group in the world? According to the UN, Muslim minorities who live in the northwest Arakan region of Myanmar are. Deeply rooted discrimination and persecution against them have continued for the last forty years. To spur attention and solidarity from the Korean society about Rohingya issues, ‘Korean Civil Society in Solidarity with the Rohingya’ and PSPD hosted a special lecture with UN Special Rapporteur on the situation of human rights in Myanmar: an International Conference on “Protection of Rohingya Survivors and Accountability for Genocide: Rape as a Weapon of Wars and Genocides, Past and Present in the Region”. We visited the world’s biggest refugee camp in Cox Bazar, Bangladesh and met with around a hundred Rohingya refugees from six villages, and conducted interviews on the cruel massacre by Myanmar military and contributed the content to the press. With funds for international partnerships, PSPD also supported essential electronic equipment like laptops and tablet computers to the Rohingya documenting activists.

2019 was also a year when urgent news wired from Hong Kong rang in Korean citizens’ hearts. Hong Kong police blockaded the rally against repatriation act amendments and suppressed them by even bringing in live ammunition, which in the process injured and arrested countless Hong Kongers. PSPD expressed solidarity with many civil society groups in every possible opportunity for the resistance of Hong Kong and emphasized that the Hong Kong government should pay attention to the citizens’ voices. As well as pursuing the activists’ visit to Korea, we also gathered a Korean civil society solidarity visiting group to attend the Human Rights Day march in Hong Kong, meet and listen closely to human rights groups, labor unions, and members of Legislative Council of Hong Kong, and share the experience of the Korea movement.