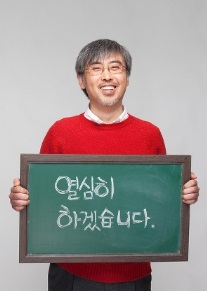 – Are we post-war or pre-war generation?