People Power! This month at PSPD 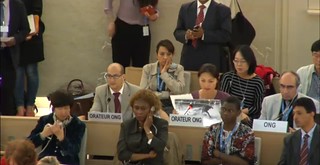 
Search and seizure on PSPD members, must have surprised you. 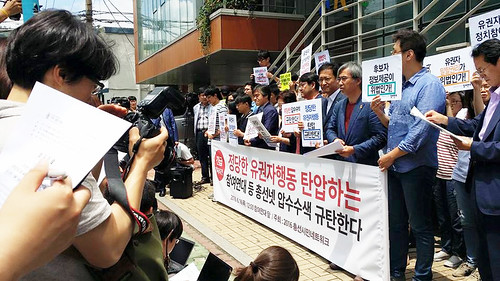