People Power!
This Month at PSPD

PSPD has measures for the reform of prosecutors and establishing an investigation bureau is a core system. Civil organizations which have worked for anti-corruptions and the reform of prosecutors held a press conference on 25 July urging the establishment of a bureau and they are also contending with the Saenuri Party, a sole opponent. Organizations including the Citizens’ Coalition for Economic Justice, the Minbyun, PSPD, YMCA Korea, the Transparency International Korea, Transparent Society Division of the Young Korean Academy will closely cooperate for this matter as well as to root out illegality and corruptions. 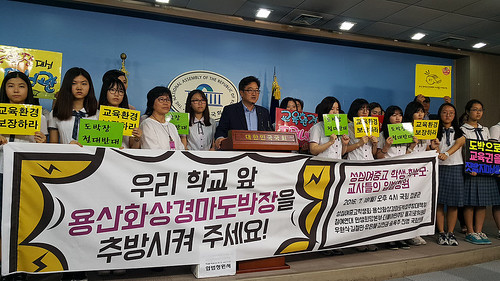 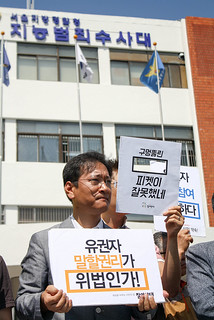