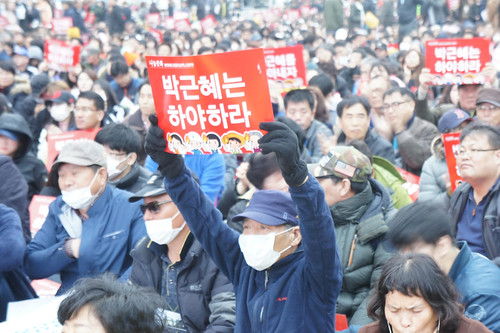 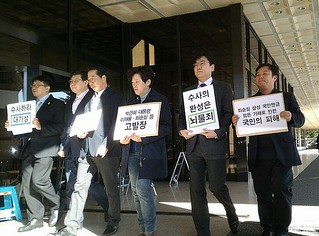 It is easy to find problems of typical economy-politic cronyism in Park Geun-hye Choi Soon-sil Gate. Prosecutors said in interim investigation report to apply various charges but the charge against Chaebol for providing bribes to park and Choi was totally omitted in the bill of indictment. Park Geun-hye has discarded the promise for democracy in Economy and granted wishes of the business field giving all sorts of favors to Chaebol. Civil organizations including PSPD, Minbyun, Korean Confederation of Trade Unions (KCTU), Citizens’ Coalition for Economic Justice and Federation of Korean Distribution are calling for applying bribery charges and following strict punishment because Chaebol is another major group in the center of the scandal. Hence, they decided to accuse Lee Jae-yong, vice chairman, Park Sang-jin, president of Samsung Electronics, President Park Geun-hye and Choi Soon-sil for providing and accepting bribes and breach of trust. With the accusation they tried to stress out that all unlawful transactions have been taken for handing over the Samsung management to Lee Jae-yong. Suspicious merger of Samsung C&T and Cheil Industries, wrongful mobilization of national pension fund, Samsung’ direct financial support to Choi Soon-sil and her daughter and Samsung life Insurance’s purchase of Samsung C&T shares are all related to the succession process. Especially, complete probe should be executed in regard to using national pension money for the illegal merger and all the responsible involved in. Then, fair punishment should follow since it incurred a great loss and damage to ordinary citizens. 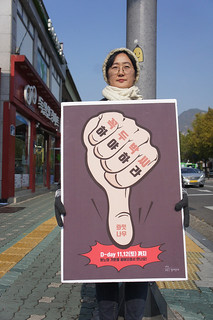 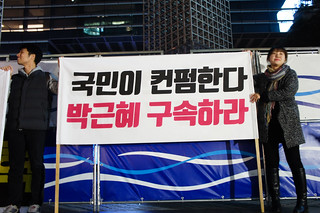 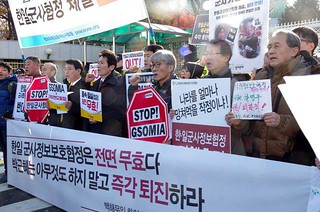 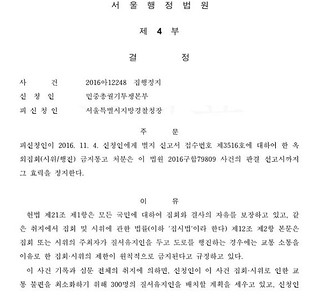