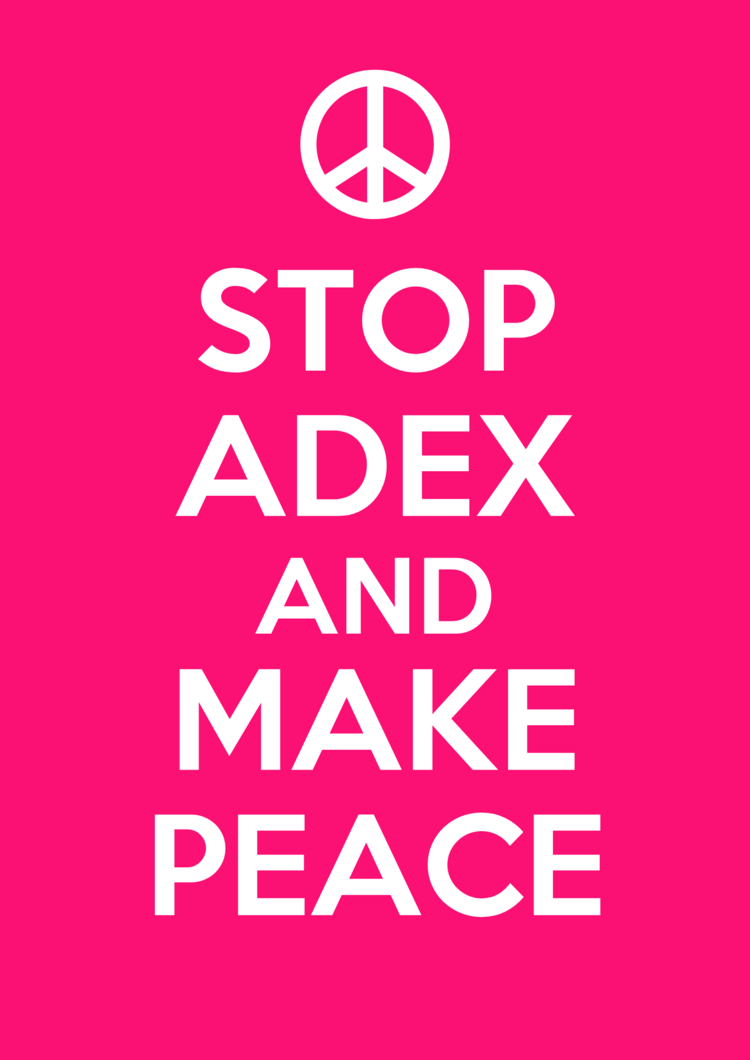 Despite the North and South Korean leaders’ declaration of a ‘new era of peace’ and agreement on disarmament through trust-building, the biennial arms exhibition, Seoul International Aerospace and Defense Industry Exhibition (ADEX), was the largest since its foundation in 2019. The People’s Solidarity for Participatory Democracy organized the ‘2019 ADEX Resistance Action’ with the Civilian Military Watch, the World Without War, PEACE MOMO and Korea-Vietnam Peace Foundation to point out the unethical, life-threatening, and problems of arms race caused by the arms industry. In particular, we connected the issue of the Yemeni refugees who entered Jeju Island to avid the civil war in 2018 with the problem of Korean arms exports. Seongnam City, the only local government to sponsor an arms exhibition, has asked the Air Force to stop its sponsorship and to scrap its Operation ‘Student Day’, which goes against the U.N. Convention on the Rights of Child, which stipulates that children under the age of 15 will not directly participate in hostilities.