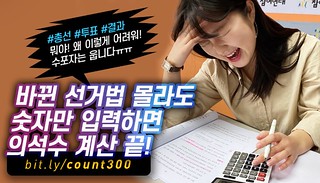 People’s Solidarity for Participatory Democracy (PSPD), the vanguard of the electoral reform movement. Despite all those efforts made by PSPD in the year of 2018 and 2019 in order to introduce a completely Mixed-Member Proportional Representation, it has been regressed to 50% interlocking proportional during the National Assembly. Besides, it has been deteriorated that only 30 out of 47 proportional seats will be applied to this election. 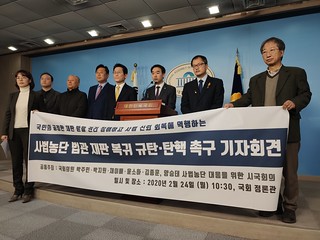 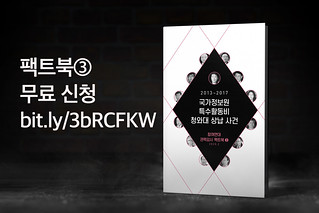 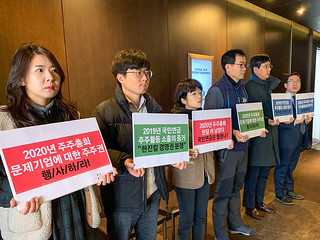 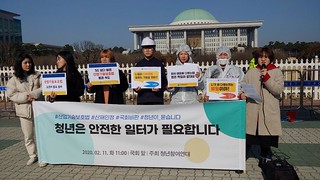 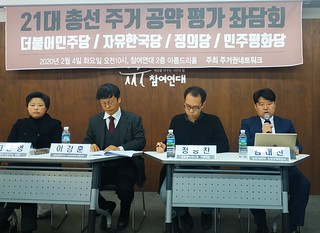