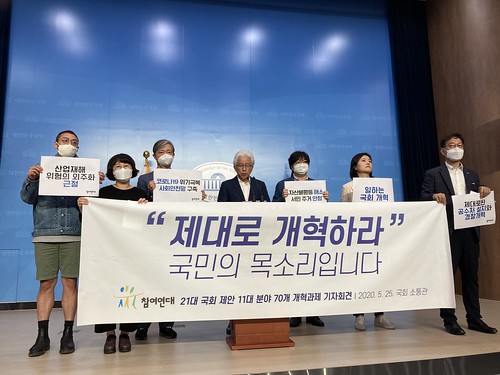 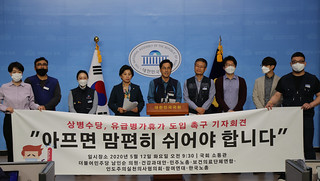 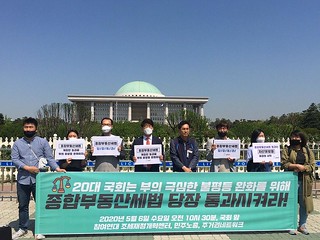 What the 21st national assembly needs to do is to cooperate with each other for establishing a proper  High-Ranking Officials’ Corruption Investigation Agency and not to have it as the means of political dispute. The candidates for the chief of the High-Ranking Officials’ Corruption Investigation Agency should be nominated as soon as possible by creating the recommendation committee. Confirmation hearing focused on making sure the plan for securing independence and justice of investigation and capability should be processed as well. Moreover, the Prosecutor’s Office Act should be amended so that the limit of the prosecution’s’ direct investigation can be clarified. Abolition of the intelligence police and amendment of the Police Act including the Act on the Performance of Duties by Police Officer is necessary. 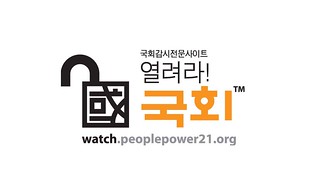