Israel is again committing a massacre in the Gaza Strip, Palestine. As of May 19, 219 residents of the Gaza including 63 children and young adults were killed due to Israeli bombardment which began on May 10. 1,600 are injured, and the toll of casualties has been rapidly increasing.

Israel insisted that it began bombing Gaza to respond to firing rockets at Israel by Palestinian party “Hamas”. Hamas demanded Israel remove Israeli border police from “Sheikh Jarrah” in East Jerusalem and Al-Aqsa mosque in the first place. Shortly before Hamas’s notice, Israel had already blocked the roads along the Gaza Strip and started to prepare for war, halting the largest military exercise in its history. And then when Hamas launched a rocket after giving Israel an ultimatum, Israel began a massacre in Gaza under the pretext of Hamas attack.

Israel has expelled Palestinians in “Sheikh Jarrah” in East Jerusalem from their towns and villages to make way for new illegal Jewish settlers and sent the police to violently suppress residents who oppose the eviction. Forced eviction of residents in Sheik Jarrah and crackdown on protests raised the ire of Palestinians, which represent in microcosm ethnic cleansing of Palestinian indigenous people since the foundation of Israel in 1948. As protests spread, Israeli border police broke into Al-Aqsa Mosque and fired tear gas, flash grenade, and rubber-coated bullets at protesters and worshippers. The protests spread to the Gaza Strip and West Bank which were occupied by Israeli military forces since 1967 and to Palestinian communities in Israel. In addition, Palestinian casualties increased as the Israeli military and police fired at unarmed protesters. Amid ongoing situation, Hamas demanded Israel withdraw its border police from the Al-Aqsa Mosque compound and Sheikh Jarrah. It is not just Hamas. All Palestinian resistance groups in Gaza began to combat Israel, as it has blocked the land, sea, and air of Gaza and committed regular massacre since 2007.

Palestinians fight back against Israel after Israeli military’s violence on unarmed protesters comes to a head. However, Israel rationalizes its attacks on Palestinians, saying it is “self-defense” against preemptive attack by ruthless Islamic terrorist group, Hamas.

Israel’s all-round attack on Palestinians in Israel or Palestine including Gaza has its origin. In 1948, Israel was founded on 78% of “historic Palestine’s land” following Israeli ethnic cleansing of Palestinian indigenous people. In 1967, Israel militarily occupied 22% of remaining land: the West Bank and Gaza Strip including East Jerusalem. Although Palestinian citizens in Israel account for 20% of the total population, Israel passed a law with the constitutional status which stipulates “Israel is a Jewish state”. Moreover, Israel has 60 laws which formally discriminate Palestinian citizens in Israel.

For this reason, Palestinian civil society and South African civil society which went through apartheid have long defined Israel as an “Apartheid State”. Israeli actions across Palestinian regions conform to the rule of apartheid which “establishes and maintains dominance of another racial group by one racial group and systemically oppresses another racial group”. The two former UN Special Rapporteurs on human rights in Palestine defined Israel as an apartheid state before. Recently, Israeli human rights organization B’Tselem and Human Rights Watch also announced their official position defining Israel as a system of segregation, isolation, and racism. Palestinians in occupied Palestine and Israel, and 7 million Palestinian refugees, who are deprived of right to go back to their homes after they were forcibly evicted in 1948 when Israel was founded, are facing hardship. Apartheid is an exact rule to include the hardship.

Palestinian civil society has called on international community to impose sanctions against Israel and embargo on Israeli weapons, as the world imposed sanctions on apartheid South Africa. However, in these circumstances, the United States supported Israeli attack on Gaza saying it is exercising “right to defense” and rejected the passage of the UNSC resolution requesting a ceasefire, and continued to support weapons as previously scheduled. What about South Korea? Two days after the Israeli bombardment in Gaza began, Korean government had the FTA signing ceremony with Israel. Without any consideration of Israeli military occupation, it has held Palestine accountable for Israeli massacre on Palestinian civilians, saying indiscriminate rocket attacks from Gaza lead to large-scale casualties including children.

As of May 18, Israel is bombing Southern Lebanon, suggesting escalation of the war. Israel is committing additional crimes despite the International Criminal Court’s investigation into Israel’s war crimes. Israel must stop bombing Gaza immediately. As long as Israel has control across Palestine, it can resume bombing at any time. Israel must withdraw from all militarily occupied territories in Palestine, and apartheid regime must be ended. Therefore, we demand as follows:

All For Little One

Friends of “Comfort Women” in Sydney

Inter-Island Solidarity for Peace of the Sea (Jeju)

International Committee, The National Council of Churches in Korea

International Solidarity Working Group of the Justice Party of Korea

North and South Together

Students for Peace in Palestine, Department of Sociology, Chung-Ang University

The Declaration of Global Citizen

The night of detectives

We are the us people

YMCA meeting for peace and unification. 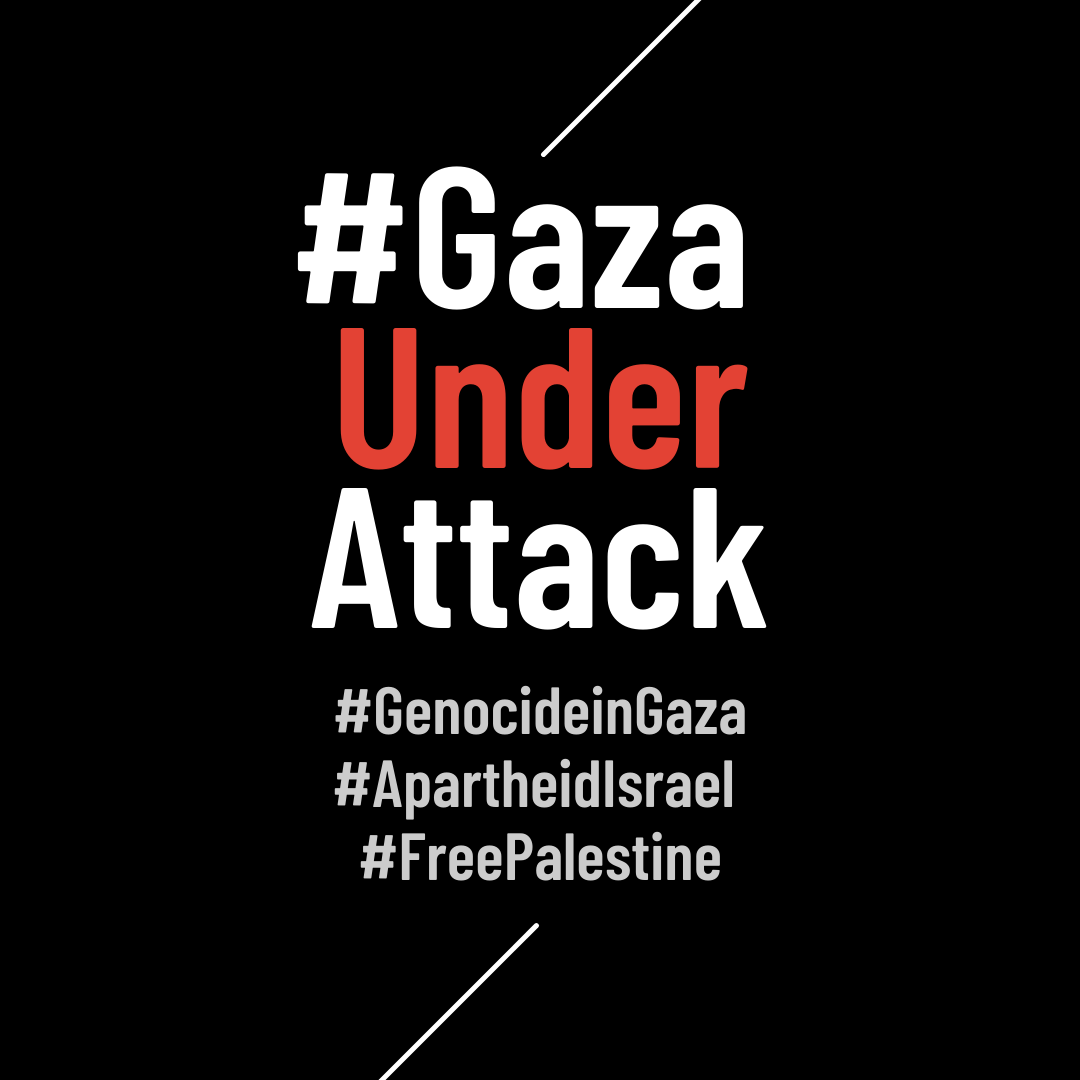